Hydro MicroScreen™ helps a California pulp and paper plant replace an unreliable plate and frame press - improving performance and paying for itself in just six months. 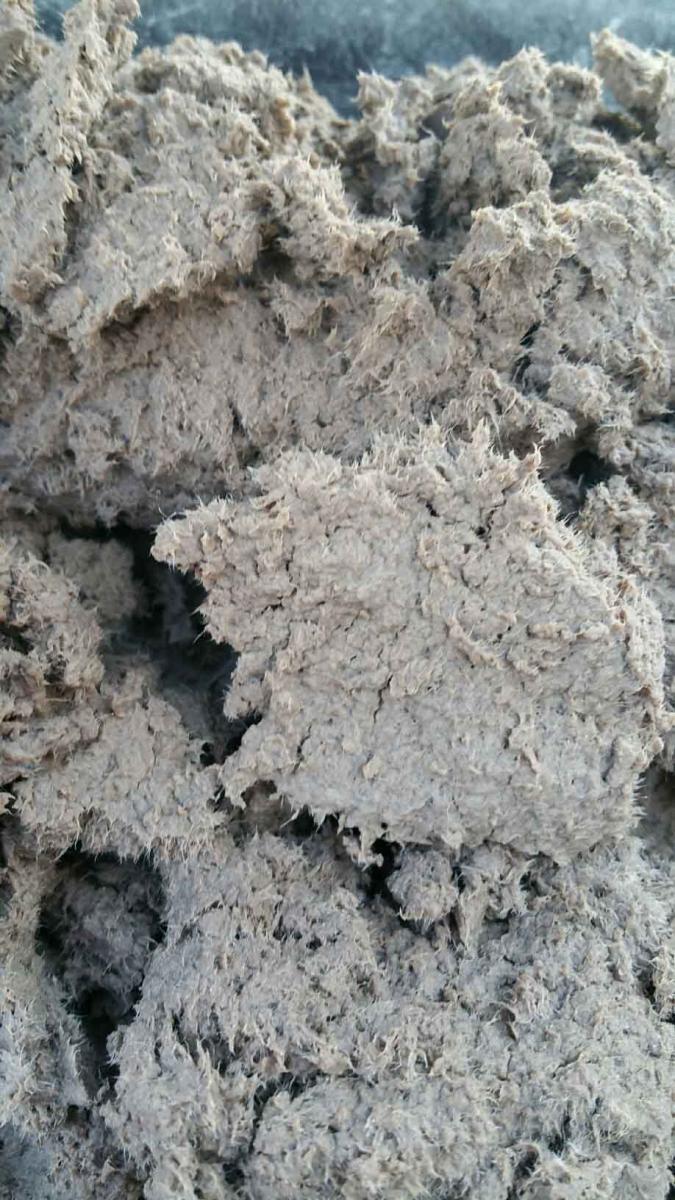 A California pulp and paper plant were using a plate and frame press to remove Total Suspended Solids (TSS) from their process wastewater stream. The press was a maintenance nightmare, it would frequently break down forcing them to shut the entire plant down until they could repair it. Cleaning and reassembling the press took three people one full shift every week. They were wasting 1,200 man-hours each year just keeping their frame and press system operational – not to mention the impacts of the associated downtime.

Looking for a better solution, plant staff contacted Hydro International to have a demonstration run of the Hydro MicroScreen™ rotating belt screen system at their plant, on their flows. After a single shift of operation, the Hydro MicroScreen™ never required cleaning or maintenance and was shown to capture twice as much solids as the plate and frame press in the same amount of time. Solids output from the Hydro MicroScreen™ system were dry enough that they could be sent directly to landfill without any additional processing.