The Hydro DryScreen® is a next-generation baffle box that captures sediment and screens trash and other solids, storing organic materials dry to prevent nutrient leaching.

With a large, blinding-resistant screening capture area and a patented flow diffuser that evenly spreads debris across the entire surface area, the Hydro DryScreen® can go without maintenance for up to four times longer than conventional screening technologies.

The Hydro DryScreen® is a next-generation baffle box that captures sediment and screens trash and other solids from stormwater, storing organic materials such as leaf litter dry to prevent nutrients from leaching into surface water runoff between storm events.

Improving on the conventional baffle box design with the inclusion of a patented flow diffusing mechanism, the system is resistant to blocking and blinding, and requires significantly less maintenance than other stormwater treatment systems.

Use this tool to help size your DryScreen

Hydro DryScreen® stores leaves and organic material dry, rather than in a wet sump, preventing nutrients from leaching into stormwater.

Conventional screening baffle box designs send flow directly from inlet to outlet without slowing down the flow, causing debris to collect in piles and quickly blind some areas while not using other areas; in these boxes the velocity of direct flows are more likely to tear apart organic matter, causing it to fall into the wet sump and generate dissolved nitrogen and phosphorus.

When the flow path is redirected by the patented flow diffuser it increases the time during which total suspended solids (TSS) remain in the Hydro DryScreen®, encouraging sedimentation of these suspended particles.

The flow diffuser distributes flow and debris evenly across the entire screen, reducing the risk of blinding and ensuring that the system continues to operate at its full design effectiveness.

The even flow distribution reduces the risk of ragging and blockage, and a larger screenings storage capacity than conventional baffle boxes means that the Hydro DryScreen® requires significantly less maintenance.

Adapt to a variety of site conditions

The Hydro DryScreen® works well with high peak flows, large pipes, shallow sites or anywhere where low headloss must be accommodated. The elevation can be adjusted to account for tail water or base flows.

Baffle box sedimentation is a relatively simple pollutant removal process based on the principle of slowing the velocity of flow through a pipe in order to allow solids to settle out of the flow stream. However, the inclusion of the patented flow diffuser means that the Hydro DryScreen® operates more reliably and at optimal effectiveness.

Read the results of our 2017 trash study.

Q.Is there a risk of blockage? 
A.The patented flow splitter at the front of the Hydro DryScreen® has been proven to improve performance over a conventional Type 2 baffle box by 30%. When the flow path is redirected by the flow splitter it increases the time during which particles remain in the system, encouraging sedimentation. Additionally, the plow-like shape sheds material to the sides, discouraging ragging or blockage.
Q.Can the screen blind with debris?
A.The Hydro DryScreen® was designed to be resistant to blinding. The screen arrangement uses the entire footprint of the device, and due to this large area the screen can be 80% blocked by debris without impacting upstream drainage. 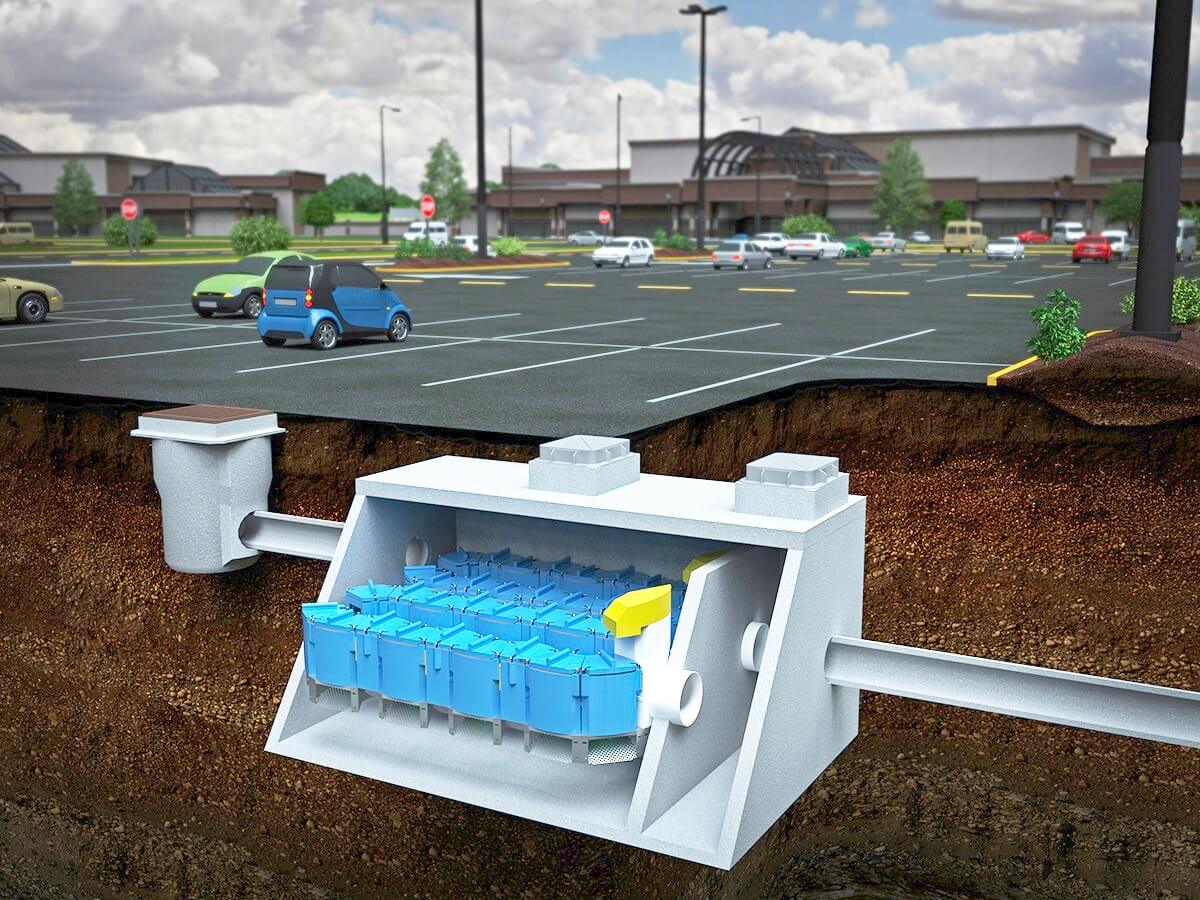 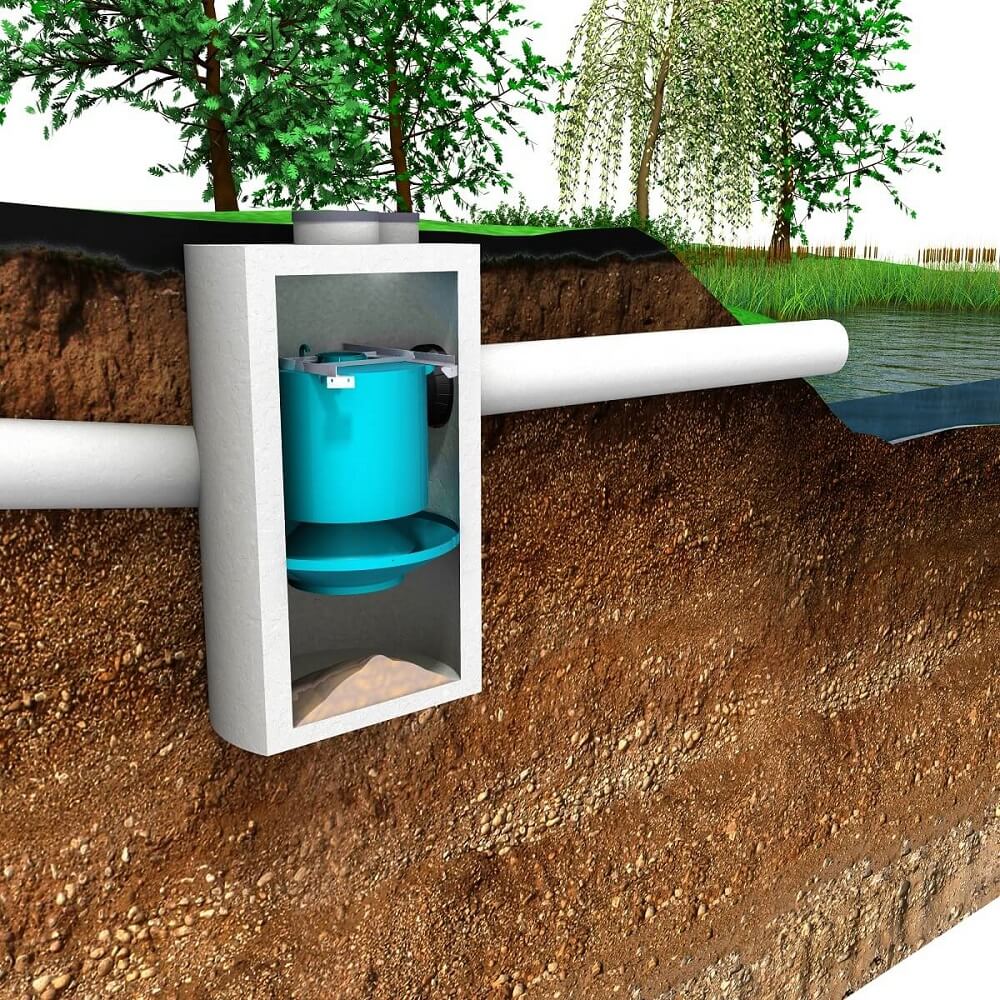 Capture and retain sediment, oils and floatables from stormwater runoff over a wide range of flows in a small footprint. 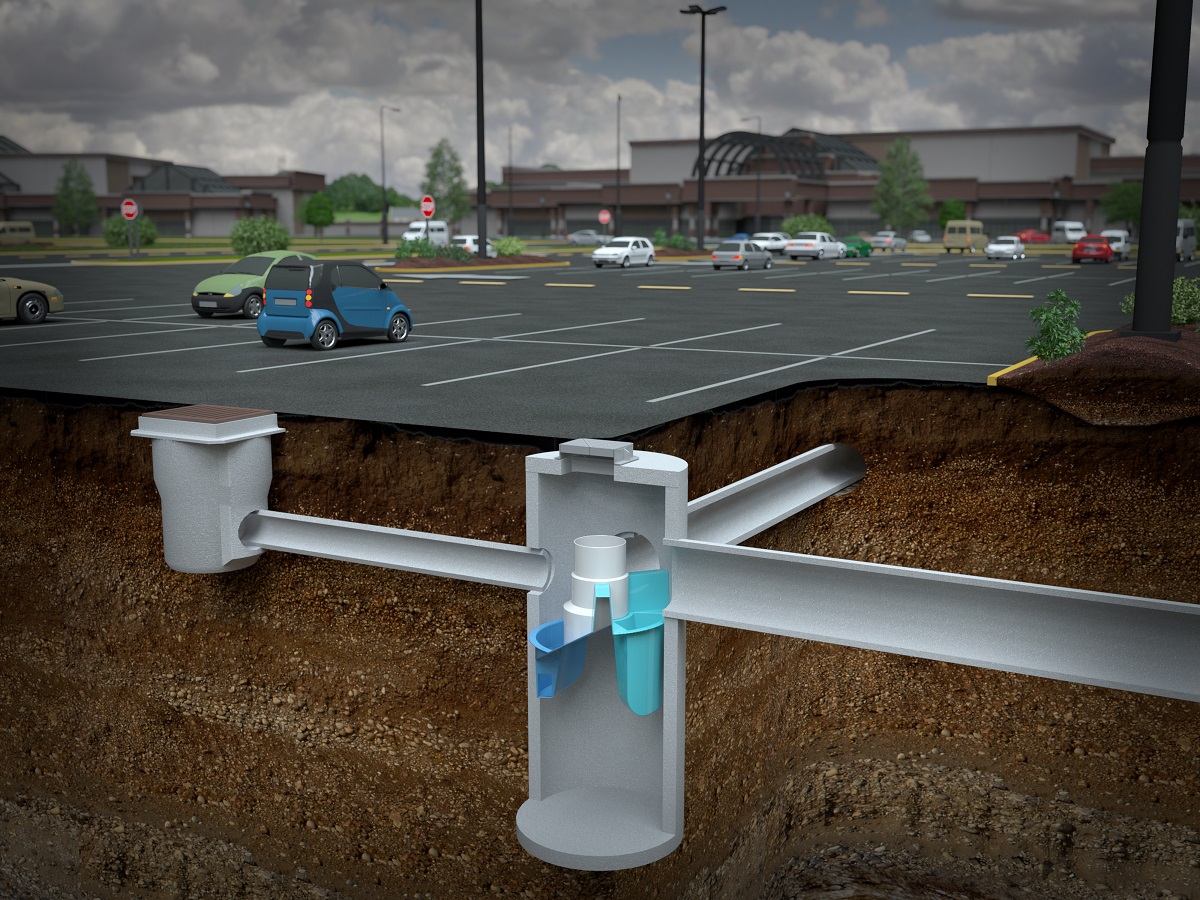 Capture and retain stormwater sediment, trash and floatables in a unit that saves site space and adapts to smaller or logistically difficult site locations.