The combined sewer system collects sewage and stormwater from approximately 600,000 residents. Fall wet weather events significantly increase grit volume entering the WWTP. The existing headworks screens and aerated grit chambers remove only a portion of the influent solids. Solids that are not captured accumulate in the plant’s anaerobic digesters. Excess sediment and debris in the digesters reduce their capacity and can create solids loading and hydraulic issues in sludge thickening systems.

Changes to Canadian federal regulations require the plant to be upgraded to provide secondary treatment by 2030. The existing plant’s inadequate digester capacity and thickener overloading necessitated effective removal of screenings and grit to eliminate these problems allowing them to achieve the performance required by their Operational Certificate through 2030.

Jacobs Engineering (formerly CH2M Hill) was contracted to evaluate options to address the excess solids issues. After evaluating several options, a new primary sludge screening and degritting facility was the recommended solution. Jacobs was also selected to design the new sludge pretreatment system that needed to tie into the existing infrastructure and underground piping. 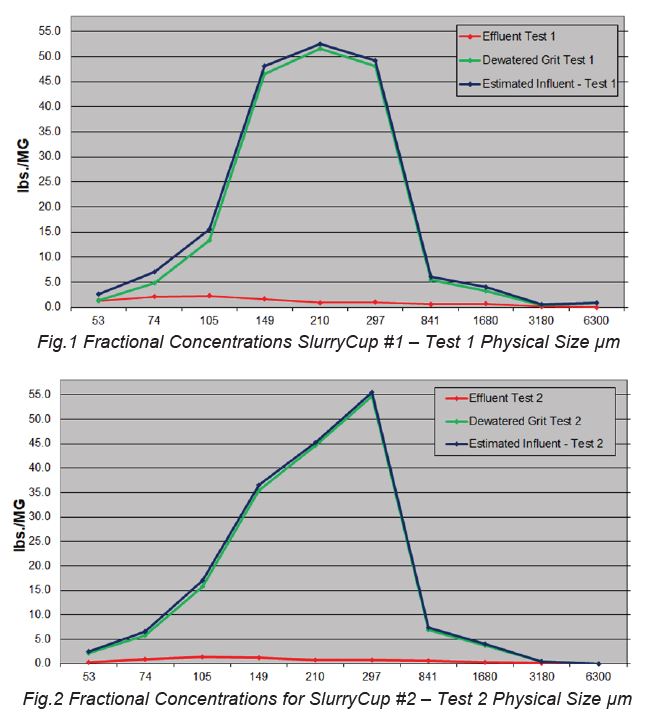 Sludge screenings removal was excellent, resulting in a significant increase in screenings volume hauled to landfill with the bulk of the material coming from the new sludge pretreatment facility, shown below. 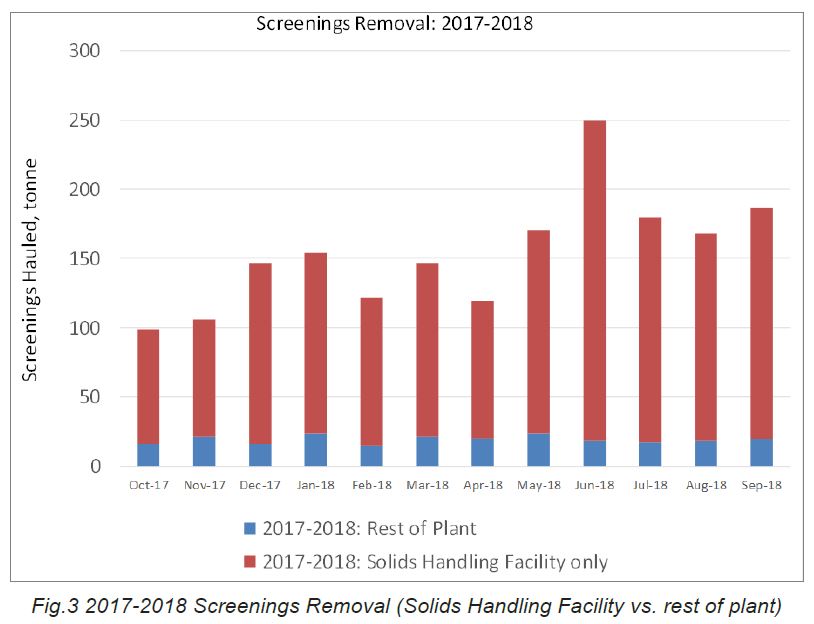 The new sludge pretreatment system demonstrated good removal of screenings and grit from primary sludge: 1,653 and up to 220 tons per year respectively (1,500 and up to 200 tons) above 2013 values, shown below.

The plant is experiencing improved operations and reduced maintenance of the existing plant, as an example de-ragging of the primary sludge pumps was needed weekly and has not been required since installation of primary sludge screening and grit removal facility. 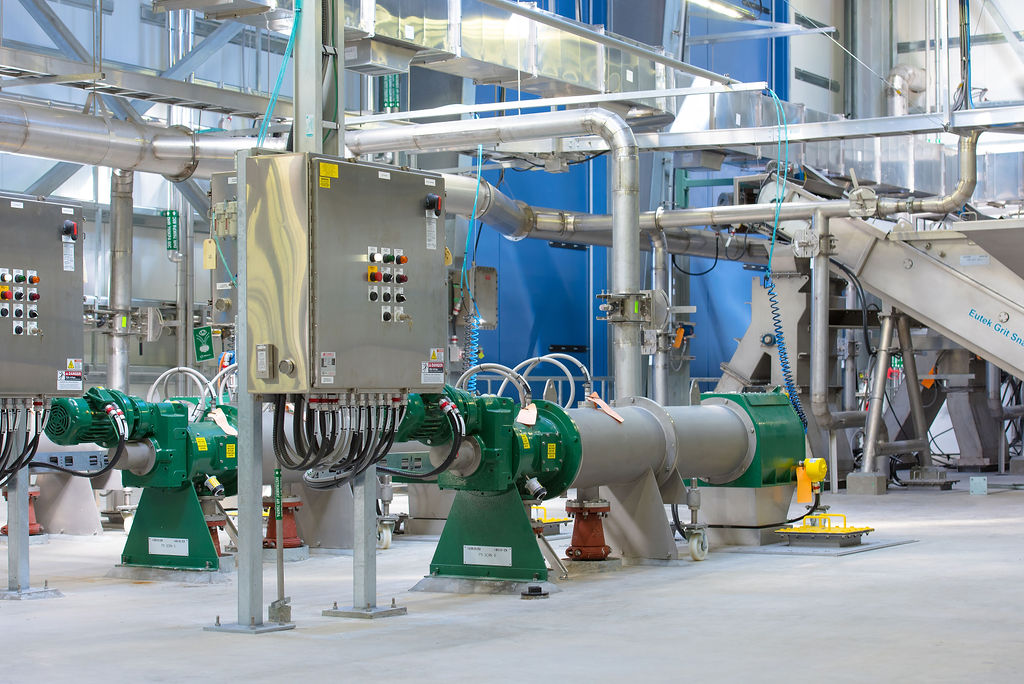 Page How to reduce the maintenance requirements of wastewater sludge processing

Sludge management in wastewater treatment is key to achieving ROI in a landscape where funding is being cut. ​Grit and other solid materials are a costly component of both process water and wastewater, clogging systems, reducing efficiencies and causing abrasion damage and wear that lead to increased cleaning, maintenance and repair.