Designed to handle very fine grit, the slow-moving belt pulls solids from clarifier water without agitating the water, thereby retaining even very fine particles. The belt operates within an abrasion-resistant belt housing and incorporates components with no metal-to-metal contact, in order to reduce wear. The variable frequency drive adjusts belt speed to match changing grit loads and the torque-limiting clutch protects the drive system and belt from mechanical overload.

Many conventional grit removal systems will combine washing and dewatering into a single process. Washing is a turbulent process, however, and dewatering should be performed under still conditions; combing these processes is why many types of systems fail to retain fine grit. The Grit Snail® is a quiescent system with a slow-moving belt that eliminates this kind of turbulence, meaning that it retains more, finer particles.

When matched with a Hydro International separation and/or washing system such as the HeadCell®, SlurryCup™ or TeaCup®, the Grit Snail® retains fine grit and outputs cleaned material with very low volatile solids or residual moisture, cutting odor and making the output easier to handle and dispose of. Your treatment plant is the best way to treat water and organics - avoid paying the expense of landfilling water and organic content.

The slow-moving cleated belt gently escalates the grit from the clarifier, retaining fine grit, unlike turbulent dewatering systems which reintroduce captured grit back into the plant. The Grit Snail® is designed for durability and ease of maintenance, resulting in a very long product life and trouble-free operation.

Understand how your grit project can impact your TDH 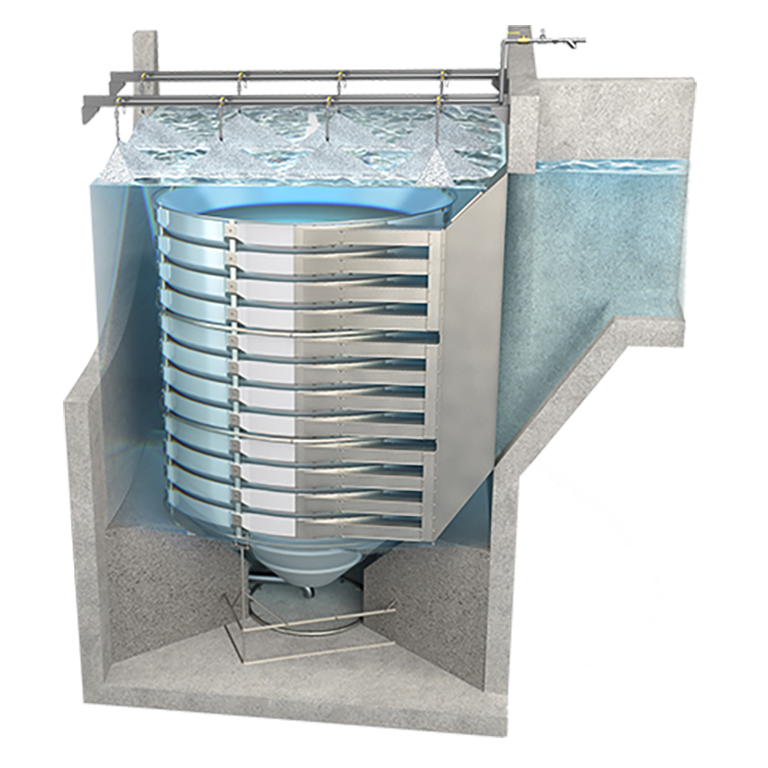 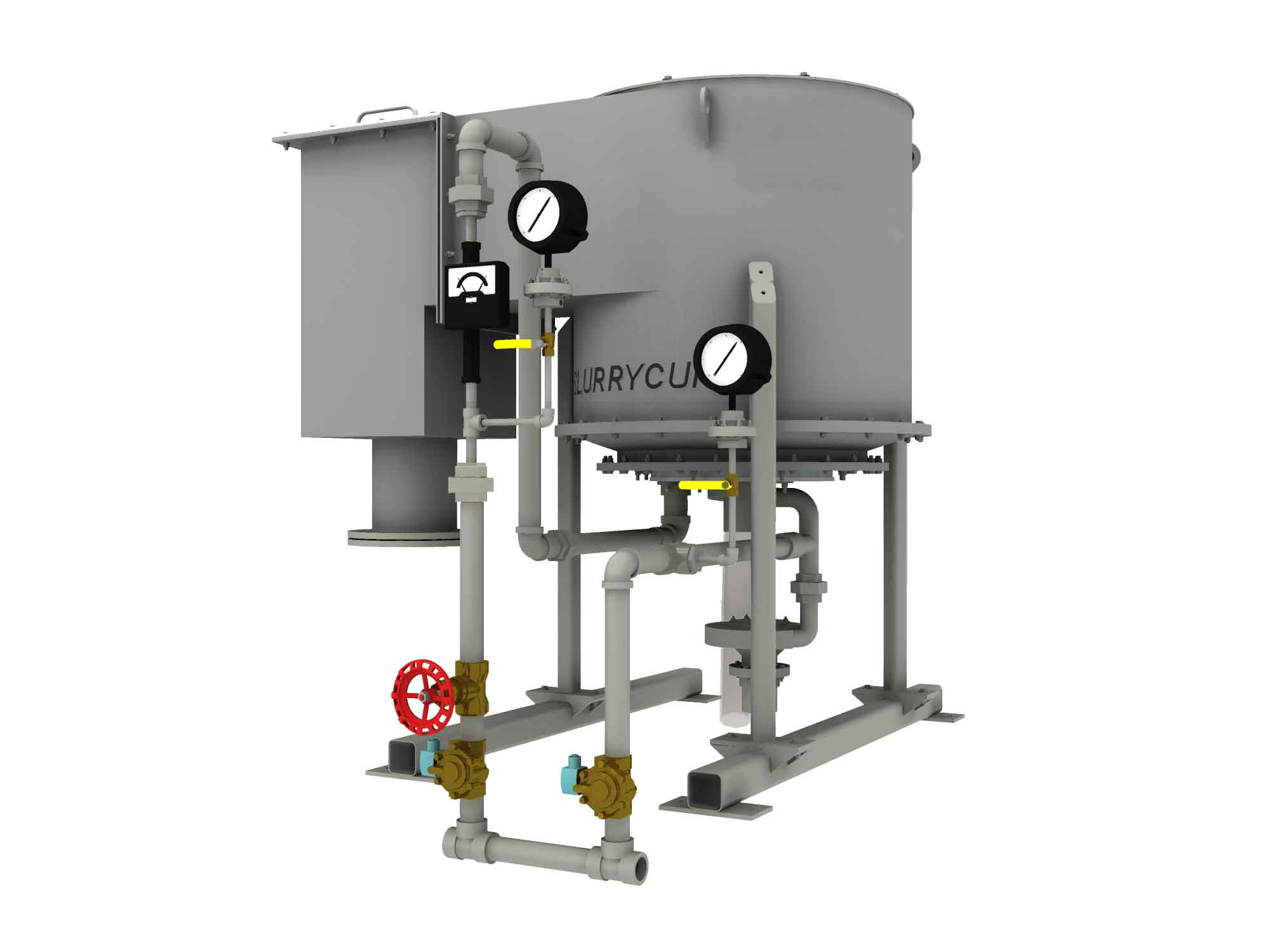 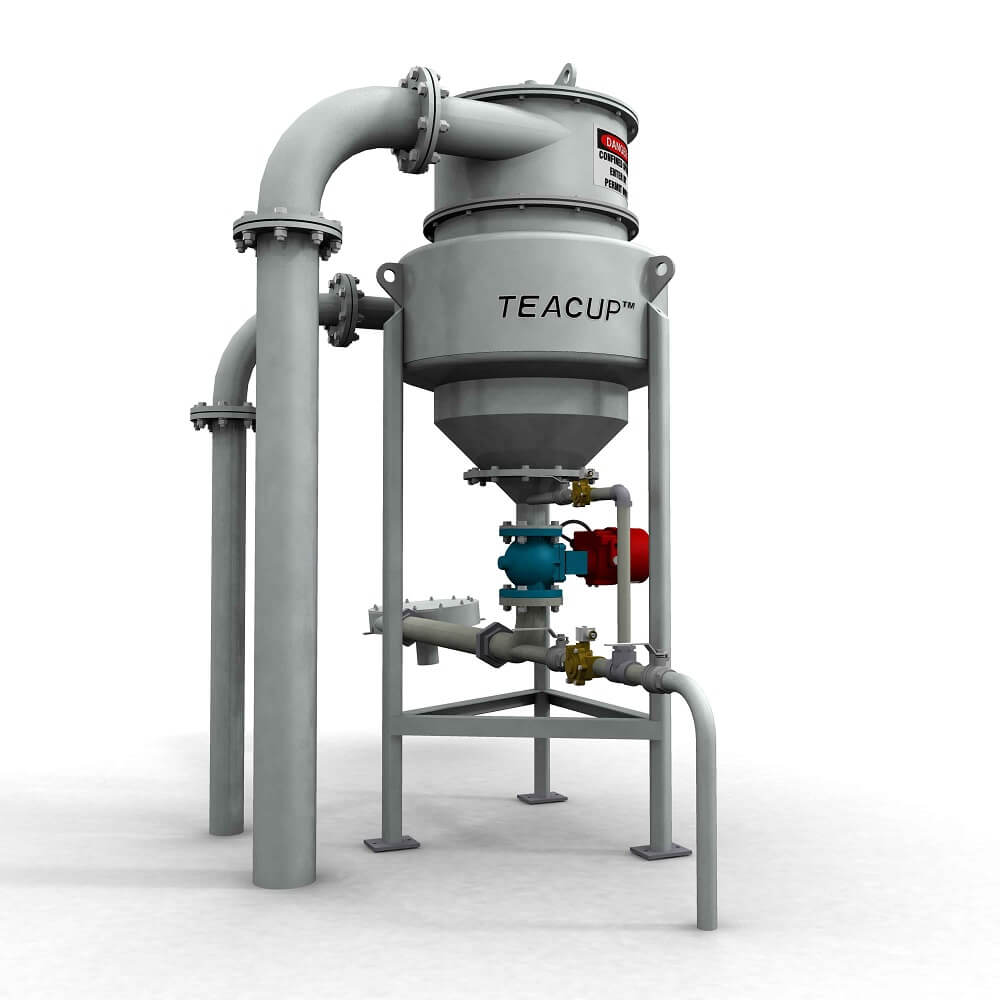 Remove, separate, classify and wash wastewater and process solids at a range of municipal and industrial treatment plants.